News Flash from the book world


FIRST TRAILER: ‘If I Stay’, based  on the novel by Gayle Forman

The trailer of one of the most anticipated book to movie adaptation was released this week.

It’s finally here! Watch the first trailer for If I Stay below. The film is based on the novel by Gayle Forman, and stars Chloe Grace Moretz and Jamie Blackley. The story follows a young musician, named Mia, who develops a relationship with a boy named Adam. She is a serious musician, and has big dreams to go to Juilliard. However, when she is involved in a car accident she has to make a huge choice: to decide to give up everything, or keep on living.

We cant wait to watch it!


The cover for Talon was finally revealed yesterday! Did you all get to see it? If not, here you go: 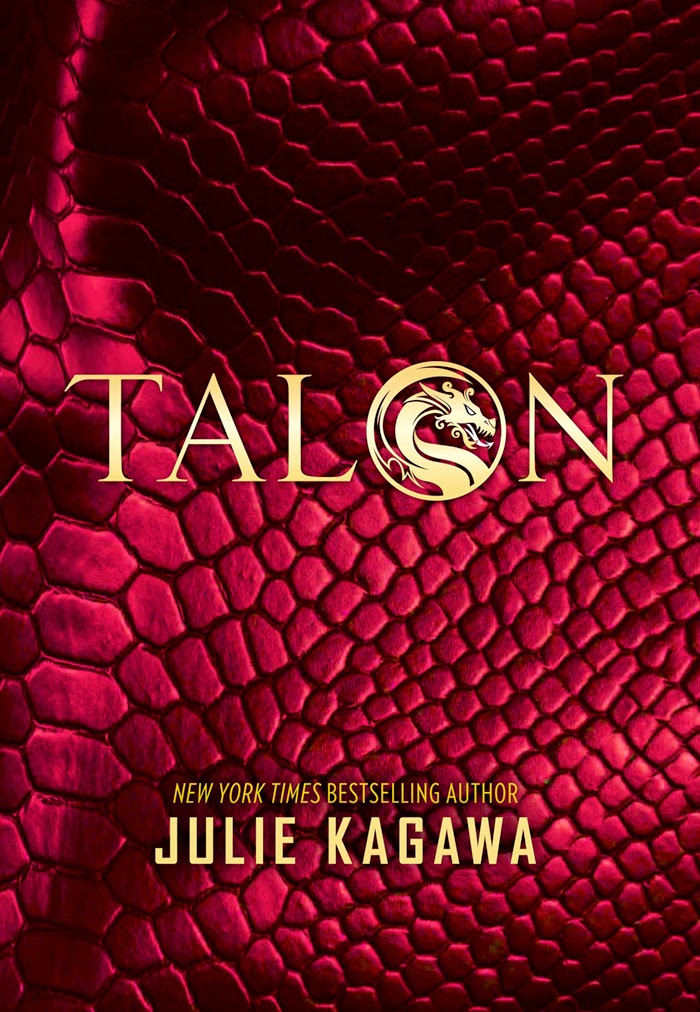 It very pwetty isn't it? We like it very much!


Long ago, dragons were hunted to near extinction by the Order of St. George, a legendary society of dragon slayers. Hiding in human form and growing their numbers in secret, the dragons of Talon have become strong and cunning, and they're positioned to take over the world with humans none the wiser.

Ember and Dante Hill are the only sister and brother known to dragonkind. Trained to infiltrate society, Ember wants to live the teen experience and enjoy a summer of freedom before taking her destined place in Talon. But destiny is a matter of perspective, and a rogue dragon will soon challenge everything Ember has been taught. As Ember struggles to accept her future, she and her brother are hunted by the Order of St. George.

Soldier Garret Xavier Sebastian has a mission to seek and destroy all dragons, and Talon's newest recruits in particular. But he cannot kill unless he is certain he has found his prey: and nothing is certain about Ember Hill. Faced with Ember's bravery, confidence and all-too-human desires, Garret begins to question everything that the Order has ingrained in him: and what he might be willing to give up to find the truth about dragons