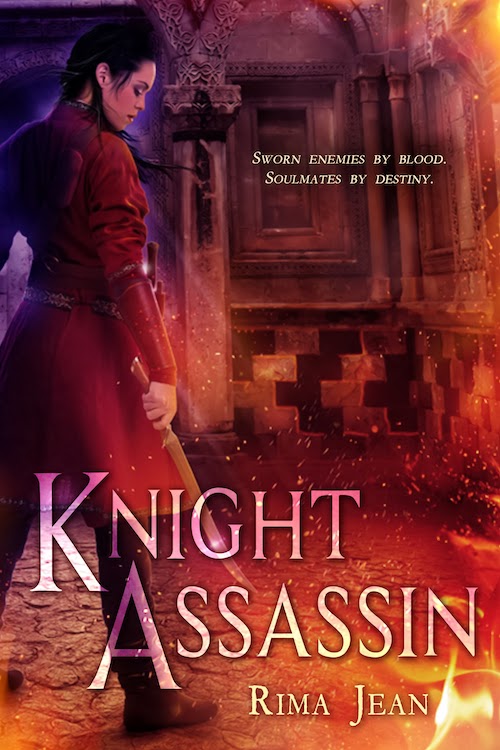 Summary:
Seventeen-year-old Zayn has special powers she cannot control—powers that others fear and covet. Powers that cause the Templar Knights to burn Zayn’s mother at the stake for witchcraft. When a mysterious stranger tempts Zayn to become the first female member of the heretical Assassins, the chance to seek her revenge lures her in. She trains to harness her supernatural strength and agility, and then enters the King of Jerusalem's court in disguise with the assignment to assassinate Guy de Molay, her mother’s condemner. But once there, she discovers Earic Goodwin, the childhood friend who still holds her heart, among the knights—and his ocean-blue eyes don’t miss a thing. Will vengeance be worth the life of the one love she has left?

Zayn was about to say something, to agree with Earic’s caution, when she heard a crackle of branches, at first distant, but quickly growing louder. She reached for her bow, her senses tingling. The bushes nearby shuddered and something large and dark broke through the thicket, snorting and snuffling. The creature rushed past them in a wave of tall grass, and Marguerite wasted no time drawing her spear and spurring her mare into action. “Ha!” she yelled, her thin shoulders hunched, her veil and riding cloak fluttering behind her.

“My lady, wait!” Zayn cried, to no avail. The lady was off and running. Cursing under her breath, Zayn kicked her mare to follow. She heard a man’s voice call behind her and the galloping of a horse, and she hoped Earic had returned and was following as well. As she tore through the branches, she felt for the smooth wood of her spear with her right hand, her gaze following the flutter of Marguerite’s blue cloak, the silver and gold embroidery shimmering in the light that filtered down from between the trees. She pursued Marguerite into a small clearing with a shallow marsh, the hoofbeats of the horses dulled by the moist soil.

From between the blur of leaves and branches, she saw Marguerite lean forward with purpose, her spear lifted and pointing, her arms and legs tensed. Before Zayn spotted the boar, she heard it snorting from the cane brakes, and it was then that she saw its yellow eyes gleaming ominously. It emerged bellowing, charging with as much purpose as its hunter. Its stout, neckless body was massive and wrapped in black bristles. Yellowed tusks sprouted from the lower portion of its mouth, and smaller upper canines glistened from beneath its snout. By leaping sideways and thrusting its head upward, the beast would gore whatever blocked its path effortlessly with its ivory daggers, intent on surviving.

Zayn tightened her grip on the reins, fear rising from her belly. Marguerite was no match for this beast. 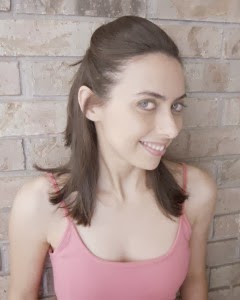 About Rima:
Rima Jean received a degree in archaeology from the University of Pennsylvania. After a dismal law school experience, she floundered a bit before accepting her calling: storytelling. She resides in Houston with her wonderful husband and two beautiful daughters, where she writes, edits, and dabbles in digital art.