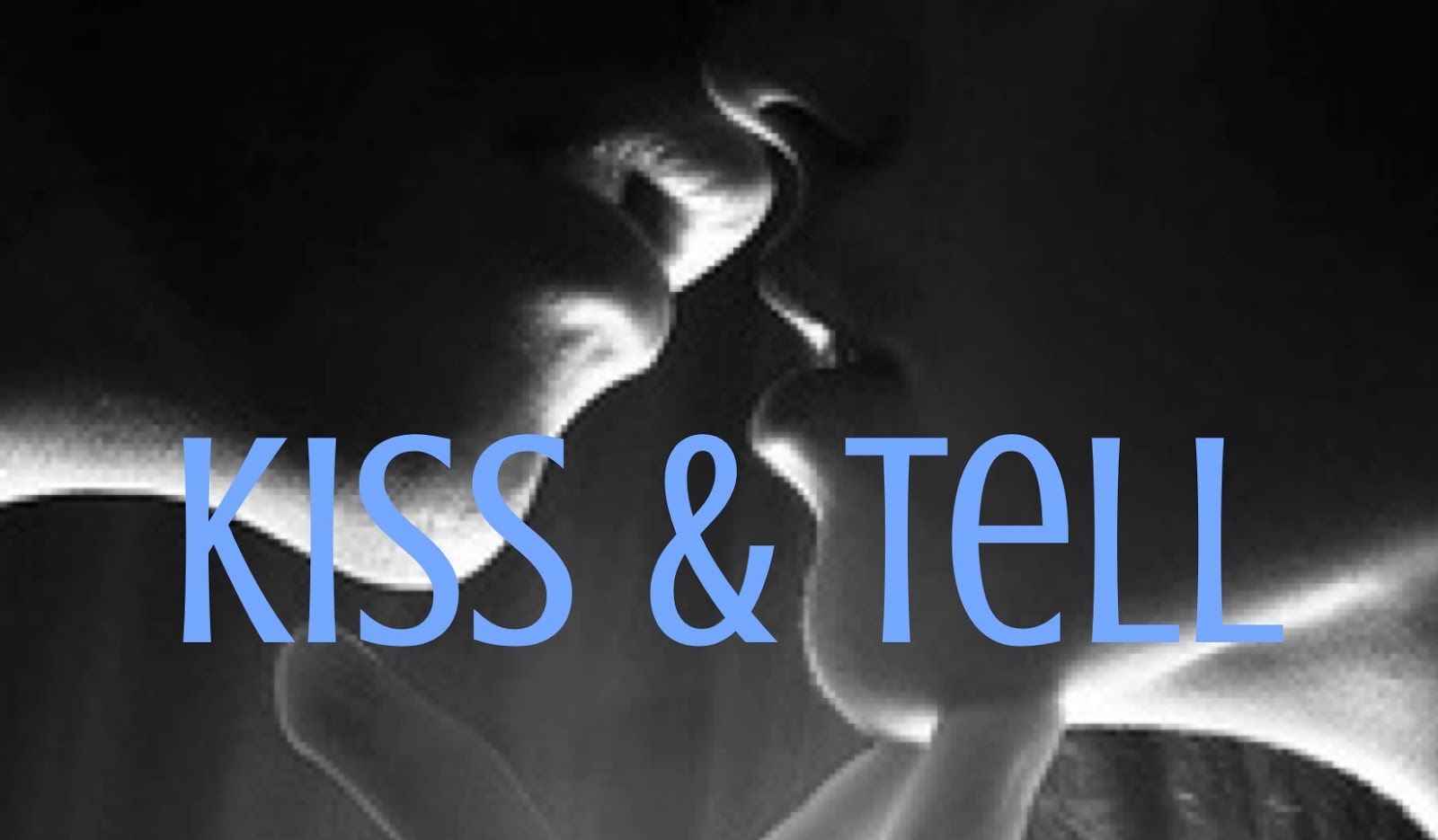 
1. Tell us 5 random fact very few people know about you?

I play a lot of Minecraft. More than forty hours a week. Don’t judge me.

I was once featured on the front page of my local newspaper (half-page photo and article) because I successfully threw a bean bag through a hole in a plywood board at a school carnival. The Rodney King beating was on page four. I think that speaks volumes as to the problems with news media, then and now.

I hate the Harry Potter books, but I respect everything J.K. Rowling has accomplished. She wrote the first novel on napkins while she was homeless. What’s not to respect?

I dislike Tom Cruise with a passion, but I use his name instead of God, Jesus, or Lord to keep from offending Christians. Example: “Sweet baby Tom Cruise, that child’s ugly,” or “For the love of Tom Cruise, don’t eat that poop!”

I’m a fan of Miley Cyrus. Not Hannah-Montana-Cyrus but Sledgehammer-Liking-Cyrus. She’s have loads of fun screwing with people, and I find that hilarious. She’s of age, it’s her body, I say let her do what she wants as long as she’s not hurting anyone else. And for those people who scream to the rafters that she’s supposed to be some kind of role model, I say this: “If your children are looking to pop culture for their heroes, you have worse people than Miley Cyrus to worry about.”

THE GARGOYLE, by Andrew Davidson. If you’d like to read my review, you can find it here

Both, at the same time, please and thank you.


5. What are your 5 favorite books and movies?

Movies:
Howard the Duck
Sunshine
The Goonies
Stand by Me
Rear Window

NOS4A2. Sorry for the repetition, but that book holds a great many of my favorite things.

That’s a tie between blue and black, and no, I don’t have a bruise fetish.

I think autumn is the best time of year to fall in love, but if I had to choose between Summer or Winter, I’d go with Winter, because of snuggling.

Petra World Heritage Site in Jordan. Ever since I saw Indiana Jones and the Last Crusade, I’ve wanted to check out that place for myself. Not for religious reasons, but because something about that temple carved into the mountainside seems to beckon me. Edward Lorn is an American horror author presently residing in the southeast United States. He enjoys storytelling, reading, and writing biographies in the third person.

Once upon a time, during a session of show and tell, a seven-year-old Edward Lorn shared with his class that his baby brother had died over the weekend. His classmates, the teacher included, wept while he recounted the painful tragedy of having lost a sibling. Edward went home that day and found an irate mother waiting for him. Edward’s teacher had called to express her condolences. This was unfortunate, as Edward had never had a baby brother.

With advice given to her by a frustrated teacher, Edward’s mother made him start writing all of his lies down. The rest, as they say, is history.

Edward Lorn and his wife are raising two children, along with a handful of outside cats and a beagle named Dot. He remains a liar to this day. The only difference is, now he’s a useful one. 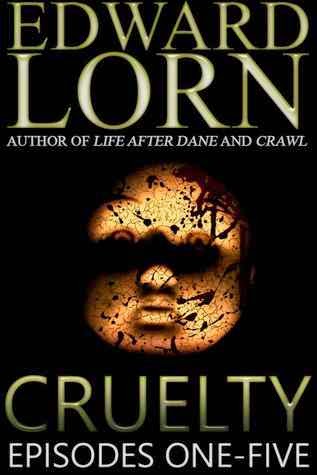 AUTHOR'S NOTE: This is an omnibus edition of Cruelty: Episodes One-Five. If you have already purchased these separately, you will find nothing new here.

On a lonely stretch of deserted Texas highway, Will Longmire breaks down. But he’s not alone.

In the dead of night, Innis Blake hits someone, or something, with her car. The figure shouldn’t be getting up. But it is.

An unstoppable force is after Will and Innis. And before the night is over, both strangers will know the face of Cruelty.

Forgiveness is only a few miles down the road, but safety is nowhere in sight.

This is only the beginning...