Blitz: Give Me Chaos by Jillian Ashe 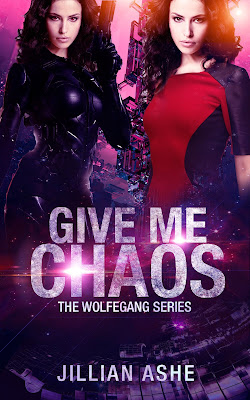 Give Me Chaos (The Wolfgang Series #5)


The fifth book in the Wolfegang series follows Katerina back to the top secret military base, Enzo, where she is Lt. Donnelly’s prisoner. The lieutenant puts her through tests and experiments to find out what makes her so special, and why the genetic enhancements aren’t degrading her brain. He wants answers for his own cure. Katerina might not survive his search for answers until General Ryojin shows up and changes the game completely.


Other Books in the Series 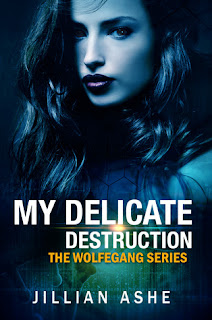 My Delicate Destruction (The Wolfegang Series #1)

They Promised her Hope...My name is Katerina Anderson. In 2016, a drug called Hope was created. Administered during suspended animation, the drug was supposed to cure the cancer my twin brother and I had. When an earthquake leveled Los Angeles, we were presumed dead. Forgotten, we slept. The day I woke up, I realized everything had changed. My brother was missing, and everyone else I knew was dead. I booked passage on a ship to find Kris. The government thinks I'm a criminal and the cure did more than just cure my cancer. My brother is the only one who might have the answers I need, but that drug and all its false hope set me on a path I'm not sure I can follow.Will I find my twin and learn exactly what they did to me before it's too late? 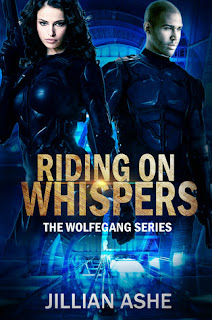 Riding on Whispers (The Wolfegang Series #2)

I used to be a normal college girl.Now I’m a fugitive from the Galactic Federation. I'm frantically searching for my twin brother, I have to find him before the Federation catches up to me, but he is only spoken about in whispers by the ones who know him. Finally, I have a location – Enzo – but it’s a top secret, military base that performs genetic enhancements and alterations on soldiers. It’s the last place I should go, but I don’t have a choice – not if I want to find Kris.I’m afraid of what I’ll learn. Will I find the answers I’ve been looking for, or will I be walking into a trap? 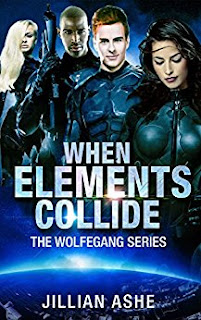 When Elements Collide (The Wolfegang Series #3)

Some things that are lost aren't meant to be found… We hope to find the coordinates to Asgard where I will find my brother, on a planet at the edge of space that has ties to the ancient Norse culture. Celeste, Ricky, Wolfe, and I have to overcome the native’s dislike for outsiders; their distrust and suspicion well-founded as they are one of the last societies free from the Federation. To get these coordinates my crew and I have to brave the harsh environment of the Northern Continent which is covered in ice and snow year-round. The location of Asgard isn’t the only thing waiting for us in this icy wilderness. The locals speak of monsters that hide in the dark recesses of their land, guarding something no one is brave enough to find. Will we survive long enough to acquire what we came for? 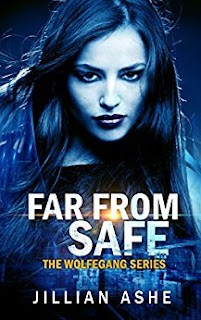 Far From Safe (The Wolfegang Series #4)

Katerina Anderson’s adventure continues as she and the crew of the Wolfegang are on their way to the planet Asgard...I never really thought we would make it this far. Not only are we so close to completing our mission for the Norse king, but my brother is almost within my grasp. Kris and I will no longer be alone in the vast reaches of space.The only problem is the Federation is catching up to me and the crew and we might not have the time we need to complete our mission. I just hope we make it to Asgard before the Federation

Amazon Buy Links for the Series: 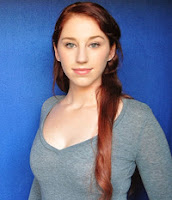 About the AuthorI currently live and work in Southern California, writing about characters in a variety of different genres. I started writing when I was only seven and was first published in the La Jolla Light Newspaper when I was twelve. Currently I attend University in the hopes of becoming a Professor of English.
Author Links: