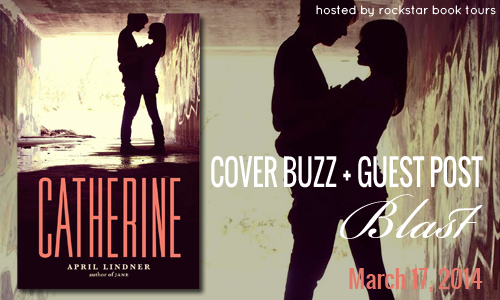 I am super excited to be able to help spread the word about the new cover for the paperback edition of CATHERINE by April Lindner which will be available this August.

Both covers are amazing but convey something very different with the image and colors. And I’m thrilled to be able to welcome April Lindner to the blog with a post discussing them both.

There is also a giveaway for an Amazon eGift Card. Just scroll to the bottom of this post for details and to enter.

While CATHERINE’s paperback release is still a few months away, if you purchase the eBook edition now, it comes with the new cover. And if you’re a fan of the first cover, the hardback copy is still available to purchase.

Both covers rock, but which one is your favorite? 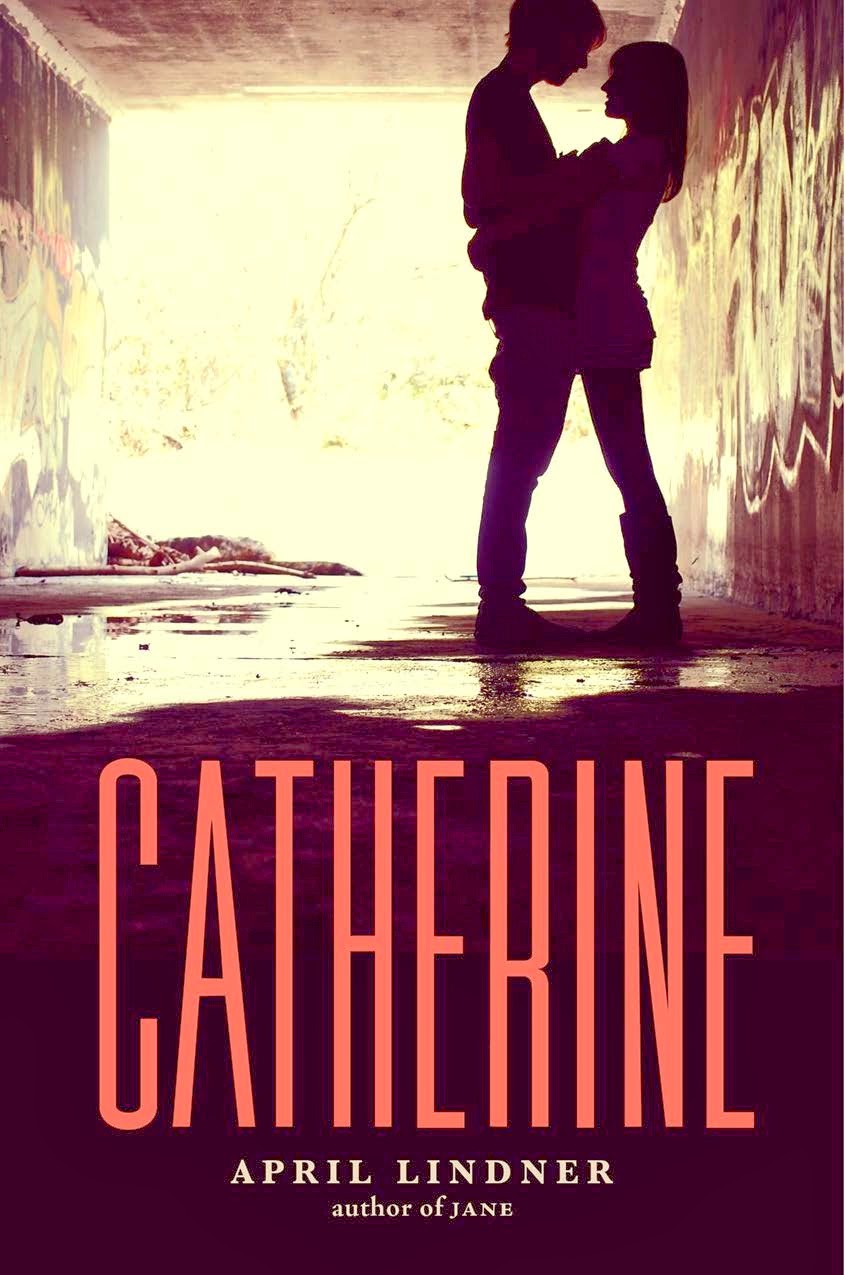 
Catherine is tired of struggling musicians befriending her just so they can get a gig at her Dad's famous Manhattan club, The Underground. Then she meets mysterious Hence, an unbelievably passionate and talented musician on the brink of success. As their relationship grows, both are swept away in a fiery romance. But when their love is tested by a cruel whim of fate, will pride keep them apart?

Chelsea has always believed that her mom died of a sudden illness, until she finds a letter her dad has kept from her for years -- a letter from her mom, Catherine, who didn't die: She disappeared. Driven by unanswered questions, Chelsea sets out to look for her -- starting with the return address on the letter: The Underground.


Promises, Promises: Judging a Book by Its Cover 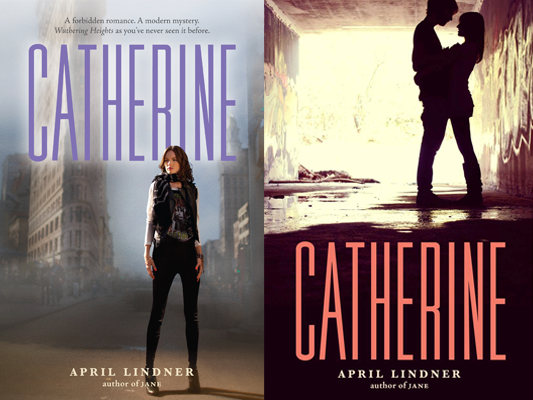 We’ve all been told that you can’t judge a book by its cover. And yet some of us book lovers can’t help ourselves; there’s nothing like a gorgeous cover to lure us in. More often than not, an enticing cover is the main thing that moves me to pick up a book I've never heard of, to start paging through it, giving the first few paragraphs a chance to seal the deal—or not.

So for me the most exciting moment in the whole bookmaking occurs when a book’s future cover appears in my inbox. I click on the thumbnail, and wait breathlessly as the image blooms onto my computer screen. Only then can I imagine my manuscript as a book—on a shelf, or, better still, in the hands of a reader. I know the cover will set the book’s tone. And it will make promises—hopefully the right ones.

All of this explains why I’m so thrilled by the new cover of Catherine’s paperback edition, due out in August. Don’t get me wrong: I love the original Catherine cover. Lush and dramatic, it makes certain promises—ones I believe the book keeps. The elegant model in her kickass stance promises a strong female protagonist. (Actually, the book has two alternating strong female narrators—Catherine and her daughter Chelsea.) And the background, with the iconic Flatiron Building rising up through the mist, promises the book’s Lower Manhattan setting will be as important as its characters. The title typeface—bold and purple—promises a confident, free-spirited heroine—exactly how I see Catherine herself.

But the new paperback cover—already available to readers who download the Ebook-- makes a different set of promises. On it, a boy and a girl hold each other in the shadows of a graffiti-covered underpass. They gaze at each other in rapt wonder, their shoulders, neck and heads echoing the shape of a heart. Secret romance, this cover says. It promises love against the odds. The scene is gritty—less glamorous than the cityscape on the original—but this grittiness befits the book’s main setting, a post punk night club on the Bowery. The title’s typeface is still bold, but its peachy color underscores the sweet and optimistic innocence of this couple’s embrace.

Inspired by the classic romance Wuthering Heights, Catherine is a story of star-crossed love interwoven with mystery. Its soundtrack is the post-punk music played by Catherine’s boyfriend, Hence. And the new paperback cover captures that complex mood exactly, I think. In fact, when it popped up on my computer screen for the first time, I almost swooned. There it was, in front of me: almost exactly the picture I saw in my imagination as I wrote the book.

An author can hope for nothing more than that. 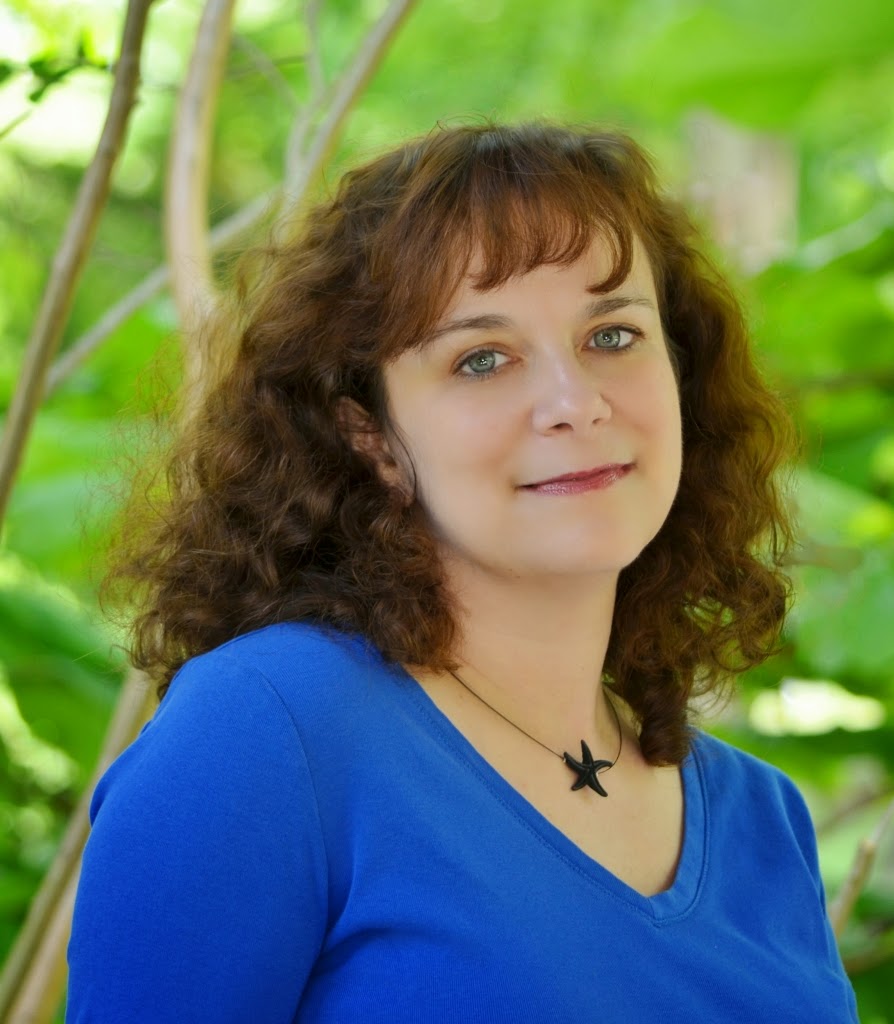 April Lindner is the author of three novels: Catherine, a modernization of Wuthering Heights; Jane, an update of Jane Eyre; and Love, Lucy, due out in January, 2015. She also has published two poetry collections, Skin and This Bed Our Bodies Shaped. She plays acoustic guitar badly, sees more rock concerts than she’d care to admit, travels whenever she can, cooks Italian food, and lavishes attention on her pets—two Labrador retriever mixes and two excitable guinea pigs. A professor of English at Saint Joseph’s University, April lives in Pennsylvania with her husband and two sons.


The Cover Buzz Blast includes a blast-wide giveaway for a $15 Amazon eGift Card to one winner.


Enter in the Rafflecopter below...