Today, Stacey O'Neale and Phoenix Reign Publishing are revealing the cover for 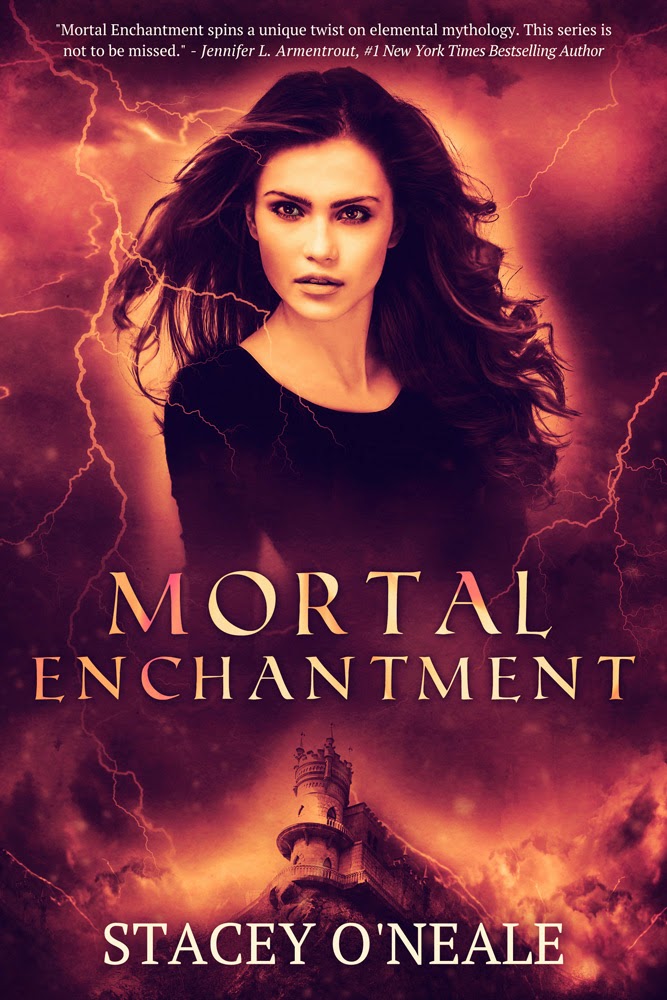 In Kalin Matthew's world, elementals control the forces of nature. They are divided into four courts: air, woodland, fire, and water. At sixteen she will leave the life she's built with her mortal mother. Kalin will move to Avalon to rule with her father—the elemental king of the air court. Along the way, she's attacked by a fire court assassin and saved by Rowan, a swoon-worthy elemental with a questionable past.

Worst of all, she learns her father is missing.

To rescue him, Kalin will have to work with a judgmental council and a system of courts too busy accusing each other of deceit to actually be able to help her. But, they aren’t her biggest challenge. With the Midwinter’s Ball only five days away, Kalin must take over her father’s duties, which includes shifting control of the elements—power Kalin has yet to realize.

As Rowan attempts to train her, a war looms between the four courts. If Kalin fails, her father will die and the courts will fall, but the betrayal she’s about to uncover may cost her even more...

If you haven't read THE SHADOW PRINCE, you can download if NOW for FREE from Amazon and Barnes & Noble!!! 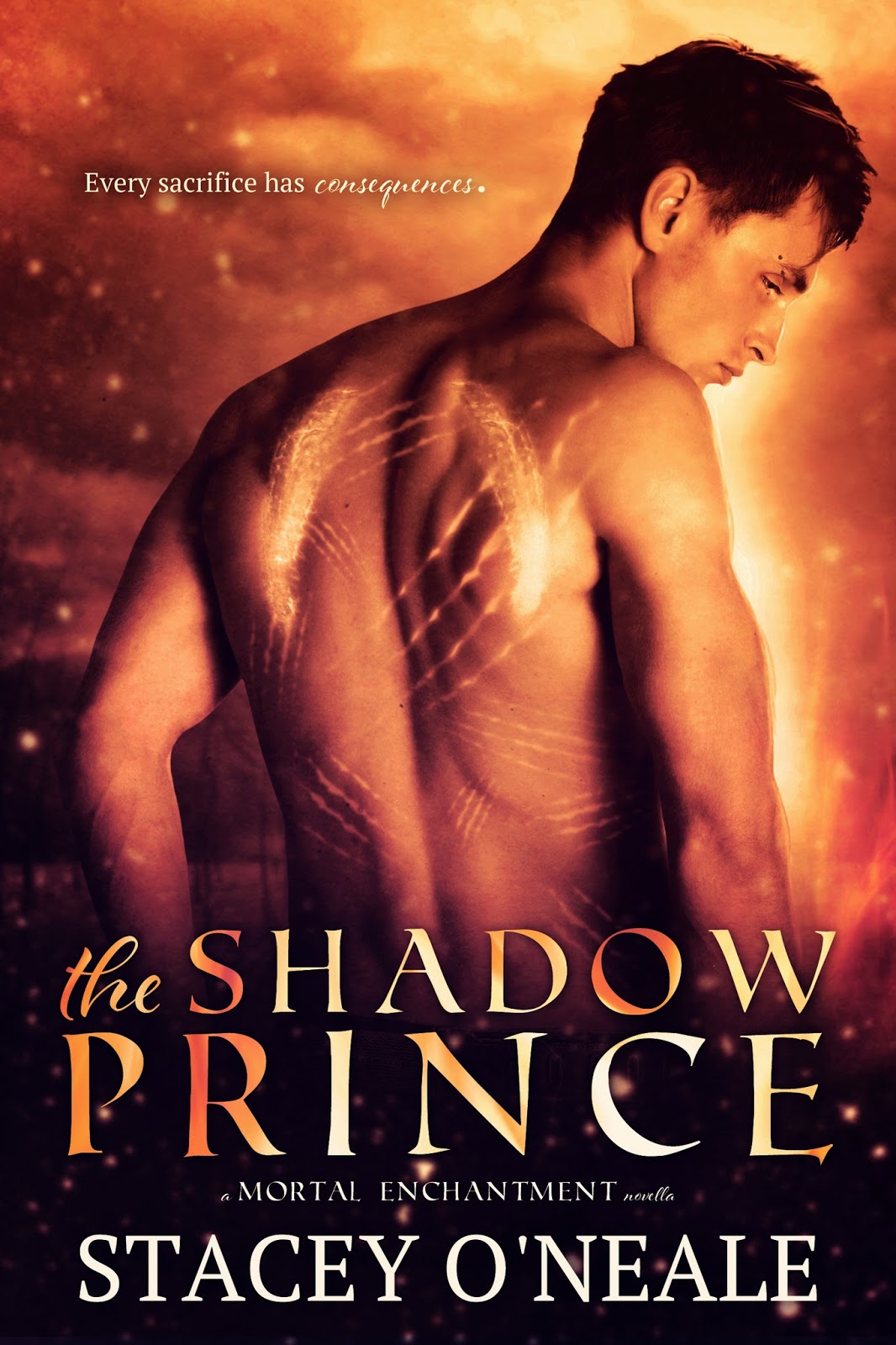 
Summary:
Every sacrifice has consequences.

Sixteen-year-old Rowan has spent most of his life living among the mortals—learning to control the element of fire, impatiently awaiting the day his vengeful mother, Queen Prisma, will abdicate her throne. When he finally returns to Avalon for his coronation, his mother insists he must first prove his loyalty to the court by completing a secret mission:

Willing to do anything to remove his mother from power, he agrees to sacrifice the halfling. He returns to the mortal world with his best friend, Marcus, determined to kill the princess. But as he devises a plan, he starts to question whether or not he's capable of completing such a heinous task. And what price he will pay if he refuses?

About Stacey
Stacey O'Neale lives in Annapolis, Maryland. When she's not writing, she spends her time fangirling over books, blogging, watching fantasy television shows, cheering for the Baltimore Ravens, and hanging out with her husband and daughter.
Her career in publishing started as a blogger-turned-publicist for two successful small publishers. Stacey writes young adult paranormal romance and adult science fiction romance. Her books always include swoon-worthy heroes, snarky heroines, and lots of kissing.
Stacey loves hearing from readers. Follow her on Twitter @StaceyONeale, look for her on Facebook, Pinterest, and GoodReads. You can also visit her blog at
BLOG | TWITTER | FACEBOOK | GOODREADS