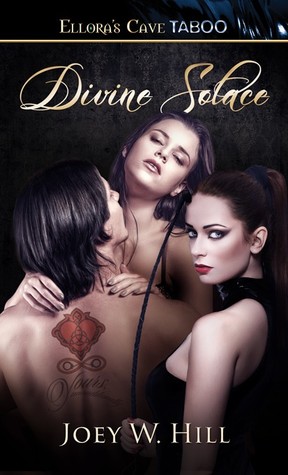 After too many failed relationships, Gen has settled into a quiet, acceptable life as a middle-aged single woman. But then she meets Mistress Lyda and her sexy male sub Noah, and the two of them give her a different view of “acceptable”—as well as a renewed longing for the type of love and romance she thought had passed her by.
Gen has been Marguerite Winterman’s employee at Tea Leaves for some time, and has a close relationship with the reserved, intimidating woman. It isn’t until Mistress Lyda steps into her life that Gen understands why she’s always felt safe under Marguerite’s direction. And with the intriguing Noah guiding her in the world of Domination/submission, Gen’s about to discover a new way to love—and live.
Inside Scoop: Gen’s journey includes references to male/male relationships and a beautifully erotic portrayal of two women falling in love within the ménage