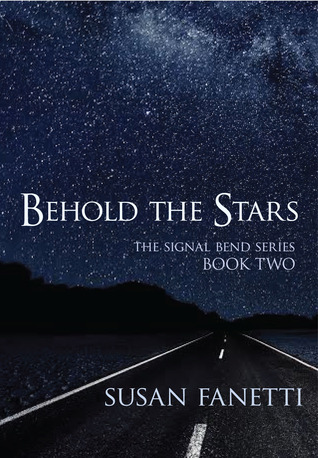 Lawrence Ellis, with vast wealth and power, has made it known that he wants control of Signal Bend, Missouri. He is a man who always gets what he wants; there are no limits to the lengths he'll go, and he has the means to pay all manner of people to do his dirty work for him. The Night Horde MC, led by its President, Isaac Lunden, is wildly outmatched but prepared nonetheless to defend their hometown to the last man, and they are willing to do whatever they must to protect their home. Lilli Accardo, Isaac’s old lady, with her own special skills and resources, stands with them, rebelling against Isaac’s need to shield her.

After toying with them for months, Ellis loses patience for the game and rains down destruction on the Horde, their families, and the town itself. Tested to their very limits, beyond anything they could have imagined, forced to travel dark roads, the citizens of Signal Bend fight a war no one—not even they themselves—thinks they can win.

Challenged constantly from without, beset by their own inner demons, Isaac and Lilli must find the true strength within their bond. Isaac needs to protect what is his; Lilli needs to stand on her own; but they are stronger side by side.

Even in the deepest darkness, love brings hope.

As much as I enjoyed Move the Sun, I was a bit disappointed by Behold the Stars. My big disappointment comes from Lilli and her reckless and straight out TSTL behavior. The other big disappointment is the lack of described action. The author isn't afraid of writing torture and gory scenes but when Lawrence Ellis attacks the town what does she do? She just says that Dan (If I remember well) comes with a plan and the next thing you now, the bad guys are bitten and the town freed. I mean, come on!

I Also found some parts dragging mostly at the end. Speaking of the end, even though I liked Isaac attitude I didn't understand why Lilli was left dealing with her trauma by herself and didn't get some really needed help.

I rounded it up because of Isaac and Show.