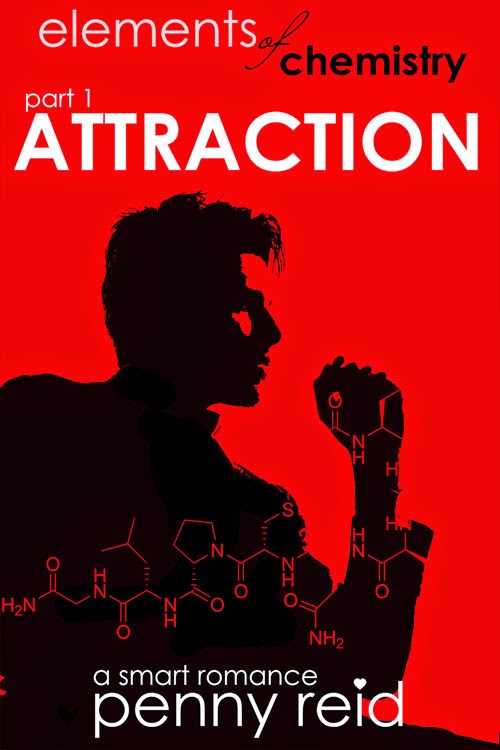 One week.
Private beach.
Invisible girl.
Jerk-faced bully.
What’s the worst that could happen?
Kaitlyn Parker has no problem being the invisible girl, which is why she finds herself hiding in various cabinets and closets all over her college campus. Despite her best efforts, she can’t escape the notice of Martin Sandeke—bad boy, jerkface bully, and the universe’s hottest, wealthiest, and most unobtainable bachelor—who also happens to be Kaitlyn’s chemistry lab partner.
Kaitlyn might be the only girl who isn’t interested in exploiting his stunning rower’s build, chiseled features, and family's billionaire fortune. Kaitlyn wants Martin for his brain, specifically to tabulate findings of trace elements in surface water.
When Kaitlyn saves Martin from a nefarious plot, Martin uses the opportunity to push Kaitlyn out of her comfort zone: spring break, one week, house parties, bathing suits, and suntan lotion. Can she overcome her aversion to being noticed? Will he be able grow beyond his self-centered nature? Or, despite their obvious chemistry, will Martin be the one to drive Kaitlyn into the science cabinet of obscurity for good?

SEX! It all started with sex, between my parents. Personally I don’t like thinking about it, but whatever works for you is a-ok with me. No judgment. The sex happened in California and much of my life also occurred in that state until I moved from the land of nuts (almonds), wine, silicon… boobs, and heavy traffic to the southeast US. Like most writers I like to write, but let’s get back to sex. Eventually I married and gave birth to 2 small people-children (boy-6, girl-4 as of this writing).By day I’m a biomedical researcher with focus on rare diseases. By night I’m a knitter, sewer, lino block carver, fabric printer, soap maker, and general crafter. By the wee hours of the morning or when I’m intoxicated I love to listen to the voices in my head and let them tell me stories. I hope you enjoy their stories. 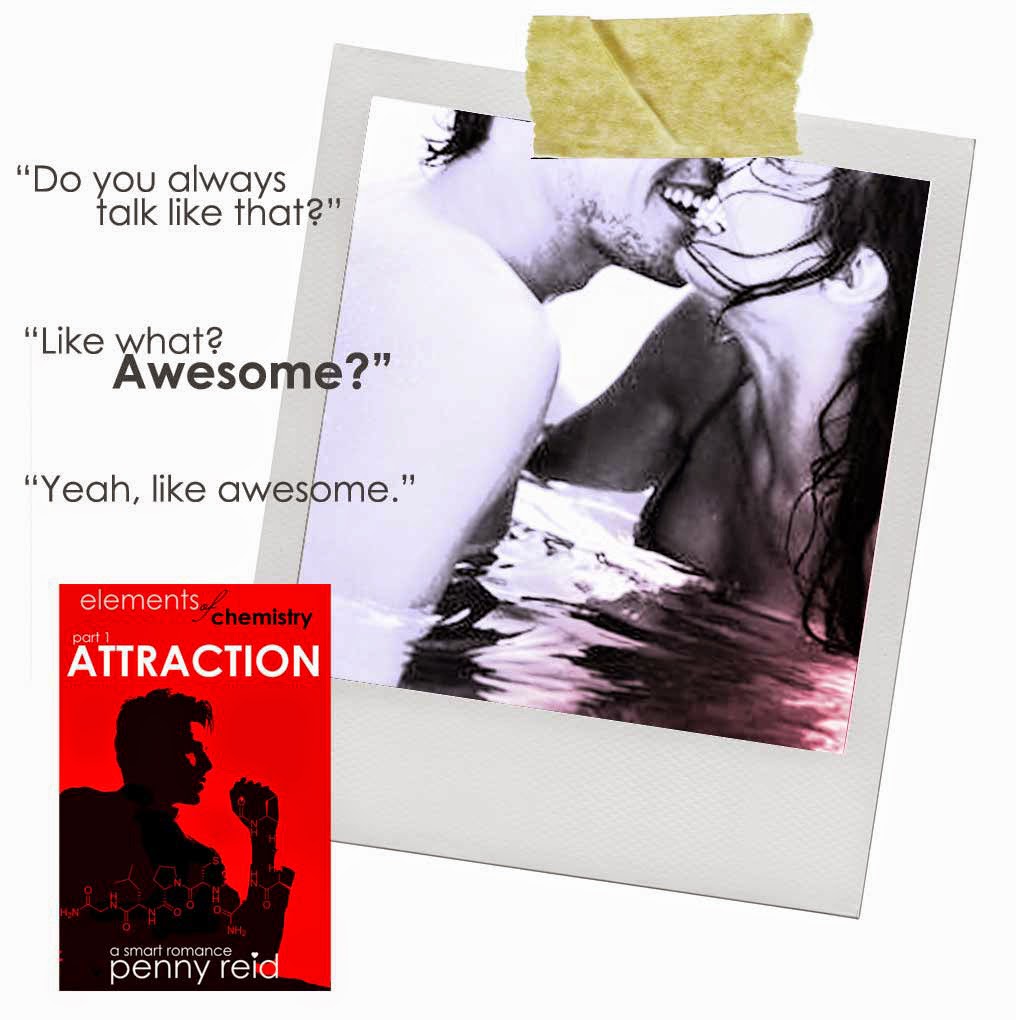 My first reaction when I got to the end of this:

I mean this left me hanging! ALL I wanted is MORE.
Yep, seriously. I was left a tethering mess. I mean, REALLY.
Let me warn you first up. This ends on a cliffy. And it end way to early.
Way way way to early.
The pleasures of reading serials....
I just got the ARC for the next one. So right now I feel way better about the wait.
As always if you not a fan of cliffhangers or serials, it might be best to wait until the entire novel will be released.
I personally would not ever choose this option- it's Reid after all.


The writing is as always great. I love Reid's humor and her geeky take on life. And Attracion has pleeeeeeenty of that to offer. But unlike her Knitting in the City Series, this is way more fluffy. Cute and fluffy through and through so far at least.
While I adore the Knitting in the City Series for it's wit but also for it's surprising depth, I didn't mind the fluff. I was a bit surprised at first. But once I got over the fact that this is a different series and that I can't expect the same thing.... I was hooked. I read this in a single sitting. And well, nearly threw my kindle when I realised that I am at the end. And that I won't get more of Kaitlin for a long while.

It was so beyond appropriate it was...It was inapproriate.


I adore Kaitlin.In fact I think Reid's got a great knack for writing unusual and clever female characters. Kaitlin is your geeky scientist, who chooses not to curse and reads lots. I totally can connect- being both a scientist and a reader... I do however have a potty mouth at times. Reid managed to create a quirky clever girl, with hangups and all - we all can relate to her, but she is utterly unique. I totally would be friends with her. I totally root for her. All camp Kaitlin over here! *raised her hand*
While I am usually totally enamoured with her male ones, I am not that sure about Martin. He is growing on me. And well we only a quarter in after all. Martin is too much of hotness and too much of a jock for me. No one is that perfect and that ...well.. hot. BUUUUUT I know I can expect more. There are hints and well as I said Martin is growing on me.
I can't wait to see where Reid is taking these two. So far their battle of wills and attractions was fun to watch.


She was pretty nasty to Martin, called him some unpleasant names I won't repeat, but I will say they are synonyms for whoreson


The story line is fun. And true to form cute and fluffy. I enjoyed the different scenes, even if they a tad more cliche that Reid's previous. I frankly don't care, that so far it was a bit predictable. I mean it's entertaining, well written and Reid fabulosity.

I have two sisters, and I tell them this all the time. Be the marriage girl. Don't be the hook-up girl. Don't be her. She's stupid and shallow. Yes, she get lots of male attention, dressing in her sexy lumberjack or sexy nun costumes...for a time. But then she's used up, hardened, disillusioned and desperate, because no one stays with the hook-up girl


Sooo if you like Reid's writing. A MUST read. IF you a fan of the GENRE... what you waiting for?
Never mind the cliffy. Don't wait. Get entertained... and we after all closer to the release of the next one...well at least I am.. *goes to read Heat*


"Listen to me for one fucking second, ok?"
"Only if you stop using the f-word like you get paid royalties every time you say it."
"I'll fucking use whatever fucking word I want to fucking use whenever I fucking want to."